Although Horse museum is mostly concentrated around agriculture exhibits, in 2009 for celebration of Lithuania’s name 1000 years jubilee were was opened a different exposition. Here you will find the hole history of Lithuania’s mounted troops. In the tenth century English traveler Wulfstan wrote about horse races for estate of the deceased. Or widely known Herman Varberg’s notes that reveals us that duke Algirdas could had been buried with 18 horses.

Exposition is full of exhibits and illustrations: you will find reconstructed portrait of ancient Lithuanian warrior-equestrian by Rimantė Kulikauskienė, fragments from art works showing biggest battle victories; bridles, spurs, stirrups from ninth-eleventh century, typical weapons of a warrior from twelfth-fourteenth century, you will explore the results of archaeological researches about ancient horse graves, shiny armors of The Grand Duchy of Lithuania hussar, the cavalryman sword thrown out to river Šventoji during the uprising in 1831 and much more!

In this exposition we focus on Lithuanian forces in foreign armies in nineteenth century, cavalryman from interwar period. We honor and remember volunteers who fought for independency in 1919-1920 and introduce you with cavalry of Lithuania – hussars, uhlans and dragoons. 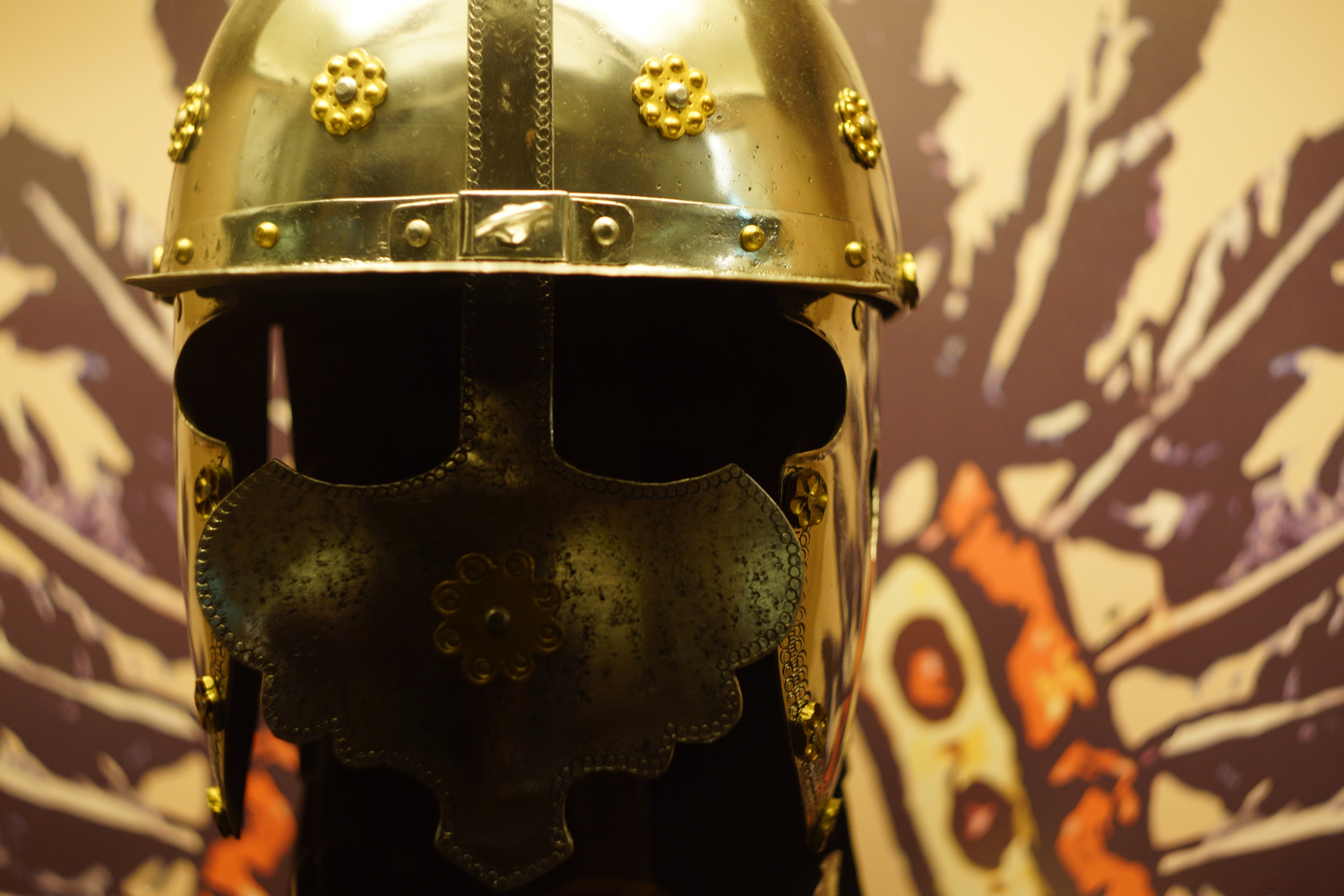